A glimpse of history

A glimpse of history

The region of Västra Götaland is home of some of the most groundbreaking technologies and treatments in the world. See some examples below. 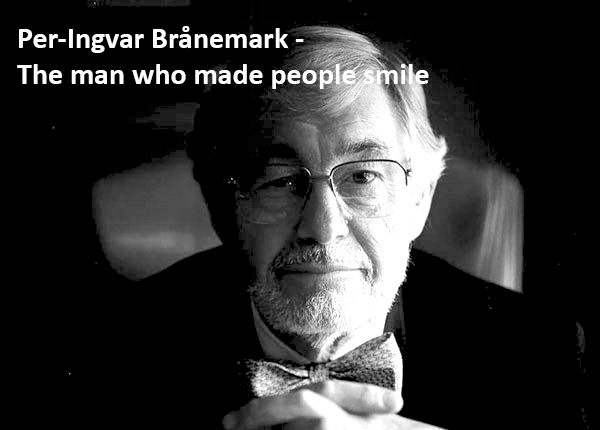 Per-Ingvar Brånemark is one of the most highly acclaimed Swedish researchers of the twentieth century with a career that spanned half a century. He revolutionized modern dentistry with the discovery that titanium, an exogenous material, could fuse into bone. He enabled for toothless patients to receive implants supported by the jawbone, the ability to chew again and renewed social confidence. Professor Brånemark and his fellow researchers also transformed modern reconstructive surgery. 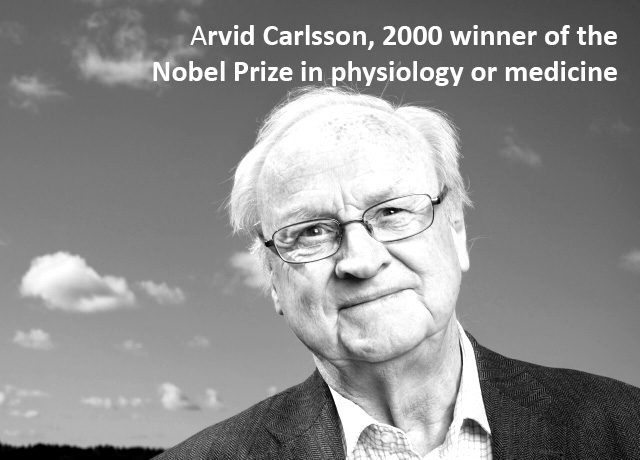 Arvid Carlsson and his colleagues were also the first people to realise that selective amplification of the signal substance serotonin is an effective and gentle way of treating depression. Prozac, which revolutionised the treatment of depression and anxiety diseases, is based on this mode of action. More or less all later research into pharmaceutical therapy for neurological and psychiatric diseases is based on this strategy demonstrated by Arvid Carlsson. Learn more about Arvid Carlsson 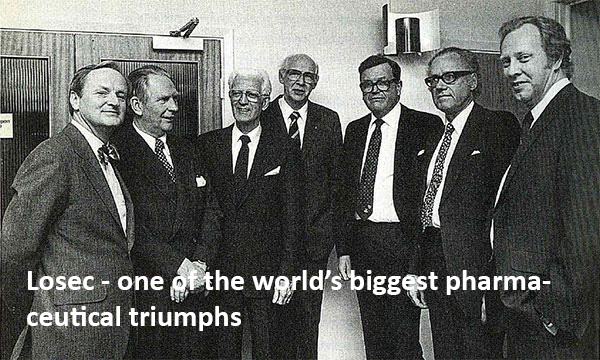 In 1988, the proton pump inhibitor Losec was introduced. This was the beginning of the end of peptic ulcers as a widespread ailment, and Losec became one of Sweden’s all-time largest export triumphs. Behind Losec stood the small Astra-owned company Hässle AB based in Mölndal, just south of Gothenburg, and today, only a handful of people know that staff at Sahlgrenska and that era’s Faculty of Medicine played key roles in this almost matchless success story.

The collaboration between Hässle and Sahlgrenska from the late 1950s until Astra’s launch of Losec in 1988 is a classic case of medical research at its best, what is today known as translational research. The Losec project was based on a clinical problem area that served as the starting point for both basic research and targeted development. The project culminated in a unique medicine that reduced the suffering of peptic ulcer patients. At the same time, society saved significant amounts in the form reduced expenses from absenteeism due to illness and more workers employed in production. Read the full story of Losec »  (by Professor Lars Fändrik at the Sahlgrenska Academy) 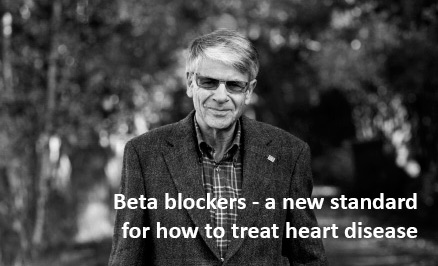 In the mid-1970s, the prevailing view was that a weak heart should be stimulated. In Gothenburg one young doctor had the opposite theory.

Finn Waagstein was declared a recless doctor and mocked by the international academic community. But instead of giving up he continued to promote his unusual theory of treating heart failure with beta blcokers. In time, he came to set a new standard for how to treat heart disease.